Here you can find all of our upcoming scheduled events, this includes both online training events, where our team will be undertaking live demonstrations and Q&A sessions as well as face to face events, where you can meet the Vectric team in person.

Each year we host two user group meetings, one in the USA and one at our head office in the UK. This gives our community the opportunity to meet one another, share their stories, tips and advice and meet the Vectric team.

To stay up to date with all of our latest news and upcoming events, subscribe to our newsletter by scrolling to the bottom of this page and submitting your email address. 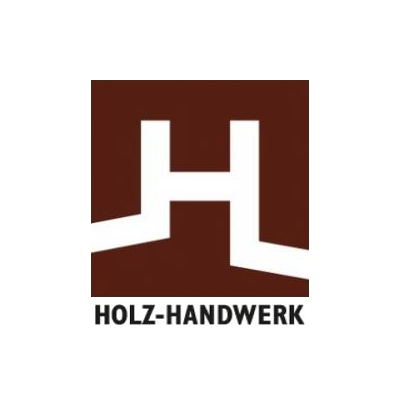 Makers Central ran across two days from 30th April to 1st May 2022 at the NEC Hall 1 in Birmingham UK. This was the third event in the series and the first since 2019 so everyone was extra excited to get together face-to-face again with other like-minded creatives from the world’s Maker communi....

Planting and protecting a 30,000 acre forest...that is our pledge.

As a Forest Founder sponsor, we hope to deliver a significant and lasting impact on the environment around us.

Working together with the Heart of England Forest we will help plant thousands of new trees, reshaping and creating acres of new woodlands and maintain and manage the growing....

We're calling all 'makers' in our community and asking you to stand with us to 'make-a-difference' this year. Why not pick up your tools and some spare material you've got lying around, push the button on your CNC machine and create a toy for a child in need? 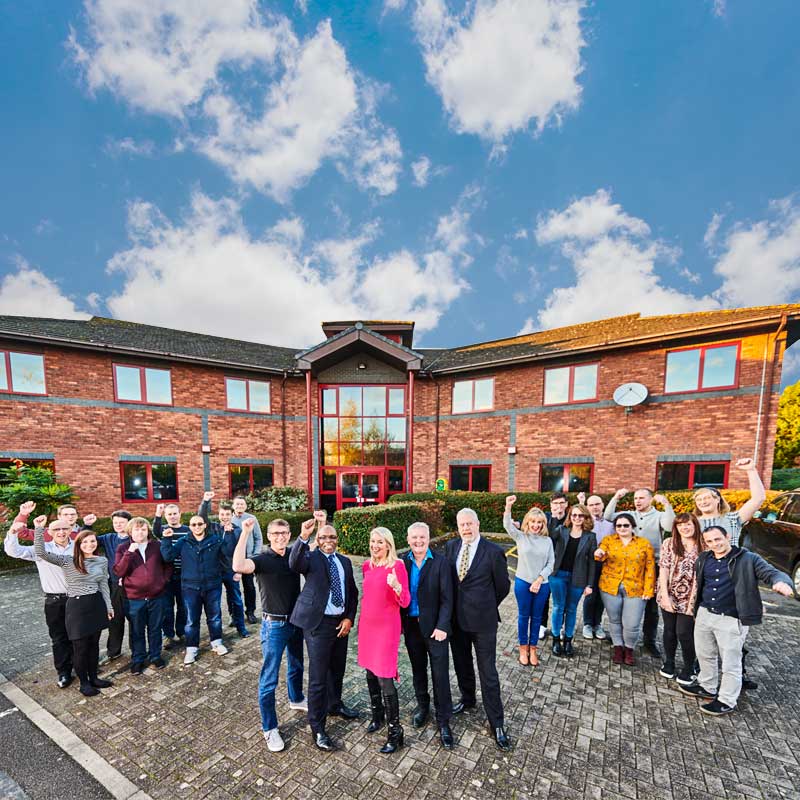 Vectric will continue to be headed up by Managing Director Edward Powell with Brian stepping back from the day to day control.

While reflecting on Vectric's history Brian explains why he has chosen this direction; “I am extremely lucky to have worked with such talented people ov.... 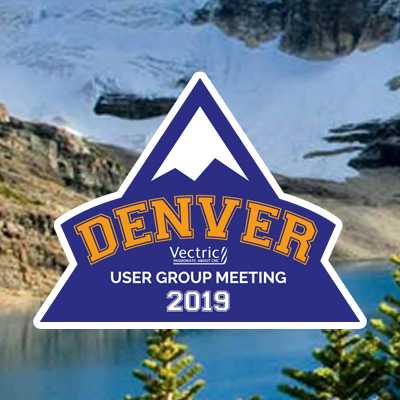 Our biggest and best User Group Meeting yet – Denver 2019!

Edward Powell, Managing Director of Vectric opened the event by giving a short introduction to the event and the Vectric team. Adam James – Technical Director followed this up with a quick-fire overview of all the new features recently released in version 10, the enhancements were very well....

We hosted our 2019 UK User Group Meeting at our head office in Alcester, Warwickshire on Wednesday 2nd October. Our User Group Meetings give attendees the opportunity to meet the team behind both the development and support of the software.

Our UK User Group Meeting is a one-day training .... 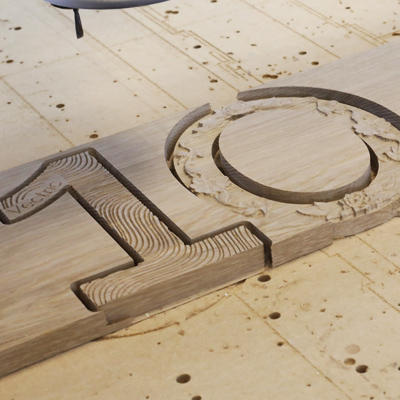 We're delighted to announce the release of V10! 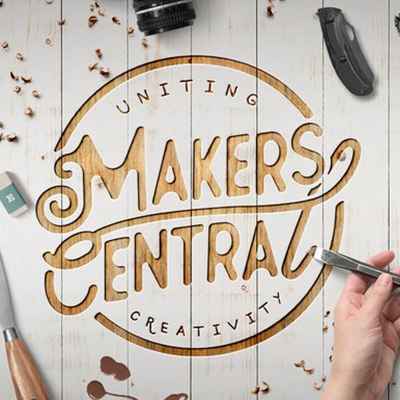 Makers Central ran across two days from 11th - 12th May 2019 at the NEC arena in Birmingham UK. This was the second annual event which bought the YouTube Maker community together from around the world. Amongst the YouTubers who presented at this year’s event were; Britain's own mad inve.... 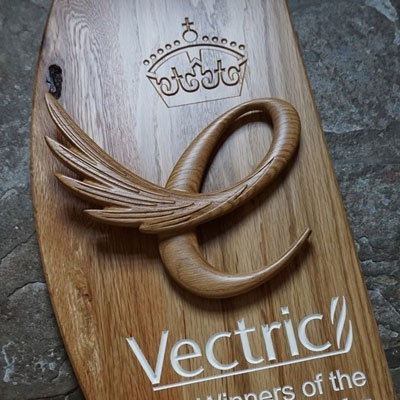 Vectric are The winners of Queens Award 2017

Her Majesty the Queen has approved the Prime Minister’s recommendation for Vectric to be honoured with The Queens Award for Enterprise for International Trade 2017’ owing to the company’s significant growth and success in export trade over the past six.... 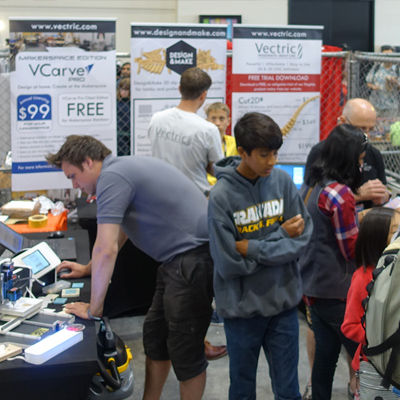 But, as in previous years, the delight and interest shown by the visitors (of all ages) to our stand easily justified all the hard work. 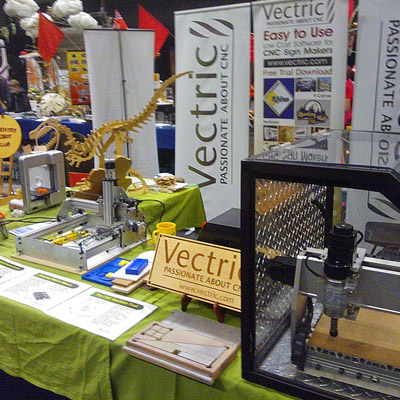 The Imagineering Foundation’s primary aim is to encourage an interest in engineering in young kids (from 8 and up) through a network of school clubs, which are run by volunteers from industry throughout the UK. Alongside these traditional .... 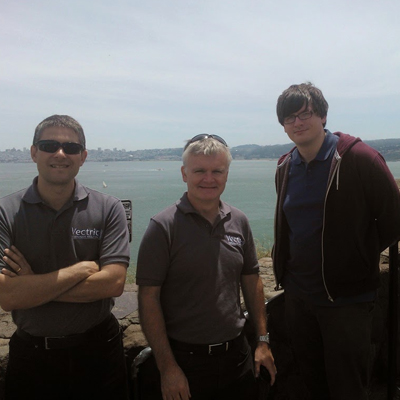 Autodesk unveiled their own entrant to the 3D printer market, while PrintrBot (a low-cost 3D printer company) will be launching a CNC machine! Inventibles CEO, Zach Kaplan, announced that they will donate 52 Shapoko CNC machines to public makerspaces in the US (one per state). 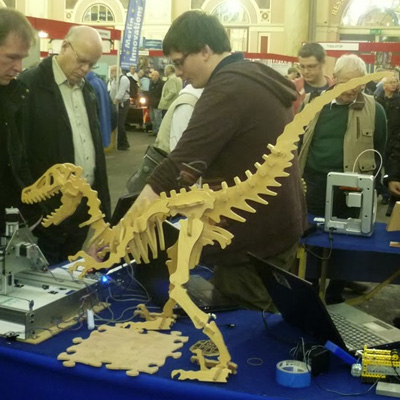 To try to make the basic concepts of CAD, CAM and CNC (that ....

For the latest FREE CNC projects, case studies, tips & tricks and much more.